Looking for the December 1, 2015 Splash Screens?

I haven’t had time to post those yet. Got work to do and promises to keep.

Note: This is a follow-up to my post showing images of the new Adobe Creative Cloud splash screens back in 2014 when a major update was released.

Adobe just released a major update to Creative Cloud, complete with new splash screens for many of the applications. Illustrator has some major performance enhancements for rendering. And there are tighter integrations with Adobe’s mobile apps. One notable addition is Adobe Stock, a built-in stock asset marketplace. Sadly for existing Creative Cloud subscribers, Adobe Stock is priced as a separate, add-on subscription that will add $30 to your monthly subscription this year. That’s a 40% savings, per Adobe. Who knows what the price will be next year? The pricing uncertainty is probably the only downside to Adobe Creative Cloud. But Adobe has stepped up their game and delivered a fantastic experience for creative professionals, despite the occasional pricing discomfort or uncertainty. In my opinion, the value is a good match for the price. Get the latest Creative Cloud pricing here.

Now, without further adieu, here are the 2015 splash screens. Click to view the full resolution image, then use your arrow key to advance. 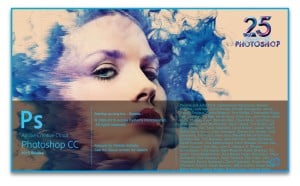 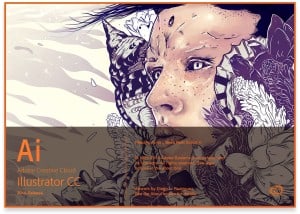 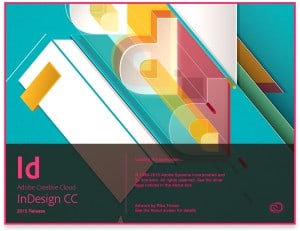 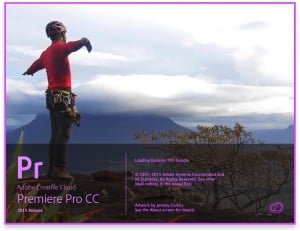 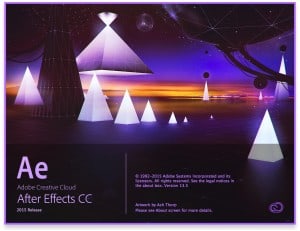 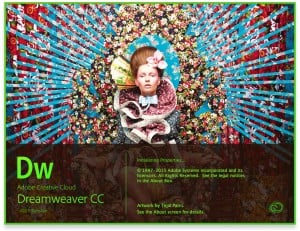 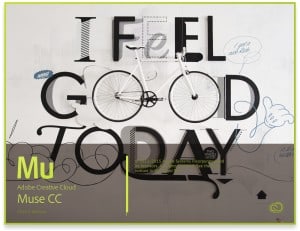 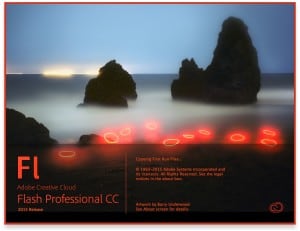 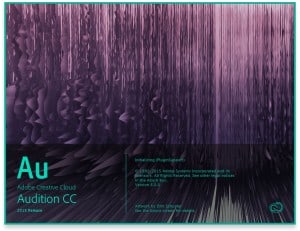 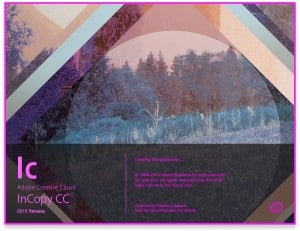 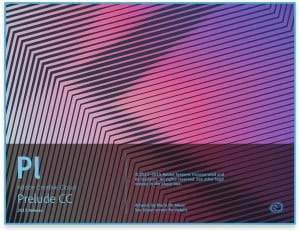 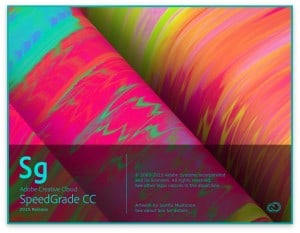 Look at your phone. Creative Cloud is there too.

The iPhone apps were sadly neglected by my 2014 splash screen post. How rude?! I can’t make up for that, but I’ll make sure to show off a few of Adobe’s mobile splash/launch screens going forward. Want to see the rest of the story? Check out Adobe’s full lineup of iPhone and iPad apps. 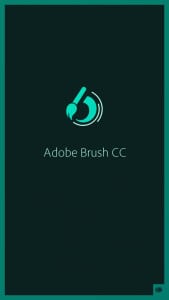 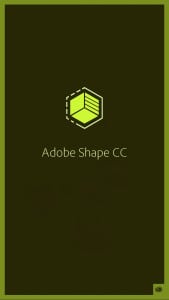 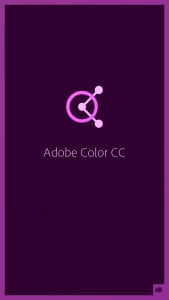 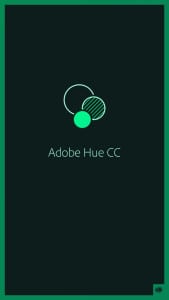 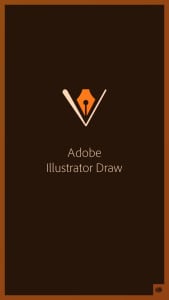 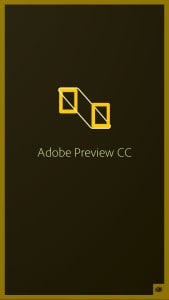 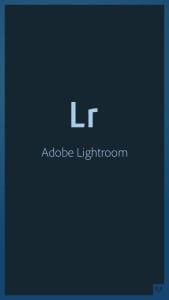 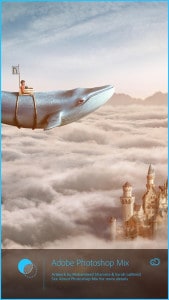 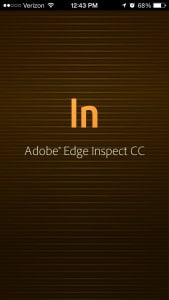 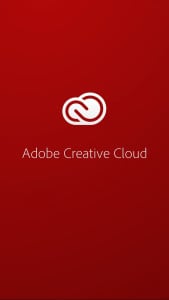 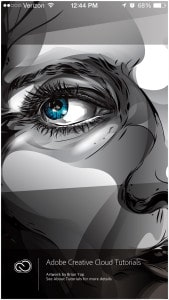 Here are the Nerdy Details

The desktop screenshots were taken on a 15-inch MacBook Pro with Retina display. I used the built-in feature to take a partial screenshot (Cmd + Shift + 4 then hold the space bar over the desired window). The resulting images are unedited.

The mobile screenshots were taken with an iPhone 5s.

Thanks for reading! Love them? Can’t stand them? Comment below!

Update All: Adobe Releases Major Update to Creative Cloud for 2015

A Quick Lesson on Shutter and Aperture Priority
Scroll to top

If you do not want that we track your visist to our site you can disable tracking in your browser here: