Have you ever seen an ad, flier, or logo that looks awful? Have you ever wished you could protect the world from such awfulness? We designers may not be able to undo such damage. But we like to think we would do a better job if we were given the opportunity. These posts are a collection of such attempts. 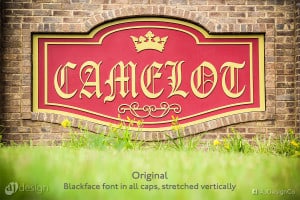 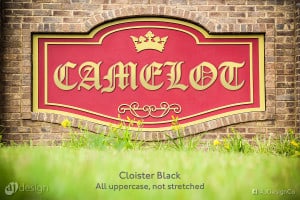 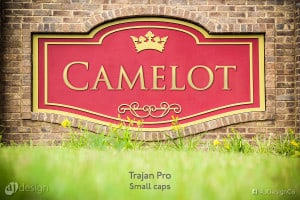 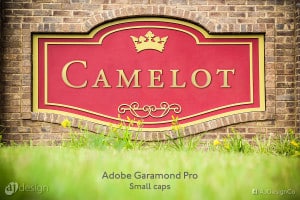